There are many different flowers that people choose for a funeral and behind those choices there are often many different reasons. It might be a favourite flower of the deceased, or it might hold some personal significance. Ideally the arrangement you choose should be based on the relationship you had with them.

Below we have listed some of the more popular types of arrangements and flowers that are used at funeral services, most of which are also available here on the Costa del Sol.

A popular choice of flower and for arrangements is the white lily and traditionally the significance is the meaning of the flower through time. The lily suggests that the deceased’s soul, upon death, has returned to a state of peace and innocence

The meaning of the plant, the peace lily is very similar to the flower as it is meant to suggest both innocence and rebirth. It is a popular choice as it will last longer and is ideal for leaving on the grave or by any tombstone.

Roses are another popular choice for funeral flowers, either as a bunch themselves or mixed with other flowers. The different colours of the roses are often associated with different emotions. White roses often suggest purity and innocence. Red roses can refer to love and grief while yellow roses are a popular choice to symbolise friendship with the deceased.

Most wreaths will usually incorporate carnations and like many of the other flowers the different colours can often suggest different emotions and states. White, as with other flowers means innocence, and pink is widely used in different religious funerals. For example in the Catholic faith it is believed that pink carnations were created from the Virgin Mary’s tears

These are often used within arrangements along with other flowers and can suggest feelings of being in prayers and thoughts to deep upset. Hyacinths are very seasonal and are not as widely used as some of the others on this page.

If you need help in arranging your funeral flowers or wreaths, we can assist you in any way you wish.

Why do I Need

How can I cap my funeral costs? Which Plan should I buy? 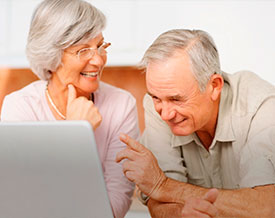 Cost of a Funeral 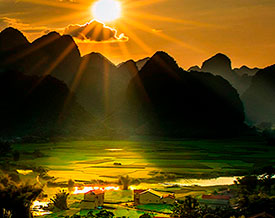 As we own and operate our own facilities, we guarantee the quality of service at the best price 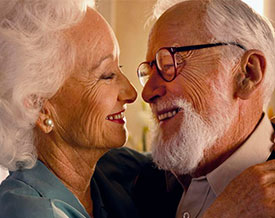 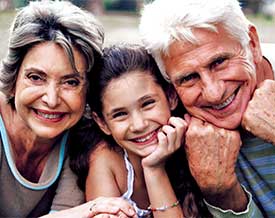 A full service including chapel, minister and service order for your loved ones

Tradition and values are a major part of our mission and we can arrange funerals for all religious denominations and beliefs here in Spain.

A funeral is very much bespoke as everyone has their own ideas, but we are here to help you and guide you so your loved ones have the most respectful services.

This website uses its own and third-party cookies to analyze our services and show you advertising related to your preferences, based on a profile drawn from your browsing habits (for example, pages visited). If you continue browsing, we will consider that you accept its use. More information in our Cookies Policy.